Dr. Mannucci is Emeritus Professor of Internal Medicine at the University of Milan. Between 2010 and 2015, he served as Scientific Director of the IRCCS Cà Granda Maggiore Research Hospital, previously having directed the Angelo Bianchi Bonomi Hemophilia and Thrombosis Center at the IRCCS Ospedale Maggiore of Milan.

Previously, he was the Editor-in-Chief of the Journal of Thrombosis and Haemostasis, and since 2009 has served as Editor-in-Chief of the European Journal of Internal Medicine. He has authored over 1200 publications, dealing with topics in the field of the hemophilias (particularly the side effects of therapy), von Willebrand disease and rare coagulation disorders (molecular basis and therapy), the pathophysiology and genetics of coronary artery disease and venous thromboembolism and hereditary thrombophilia. His more recent research interests are focused in part on the effects of environmental pollution on health and disease.

The other Board Members 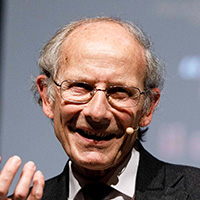 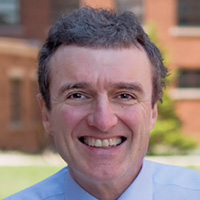 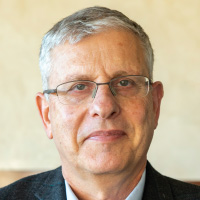 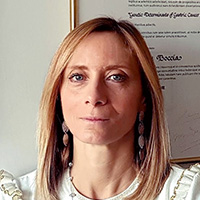 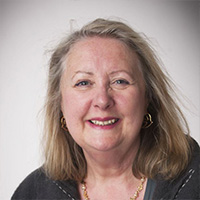 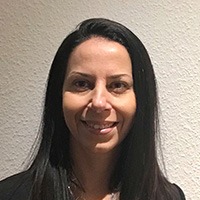 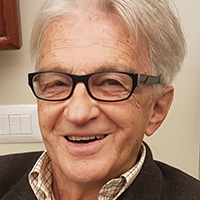 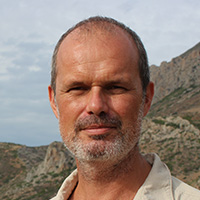 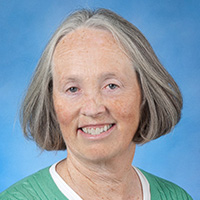